A painter’s painter whose colour work rivals that of his mentor Hans Hofmann, James Gahagan (1927–1999) was a widely known secret of the art world. He painted until dawn to push the limits of vision.

Son of a labour leader, Gahagan inspired political structures to benefit others: a cooperative gallery, teachers unions, art schools, and an association of artists who took on the Mayor of New York City in 1961 to legalize loft dwelling.

Yet the challenge to sustain a creative life amid rising rents and dirty politics convinced him to embrace alternatives. His move north with his wife, the sculptor Patricia de Gogorza Gahagan, would transform the isolation of Vermont.

Paint Until Dawn, produced and directed by Eli Ives, is about art itself through the eyes of artists. 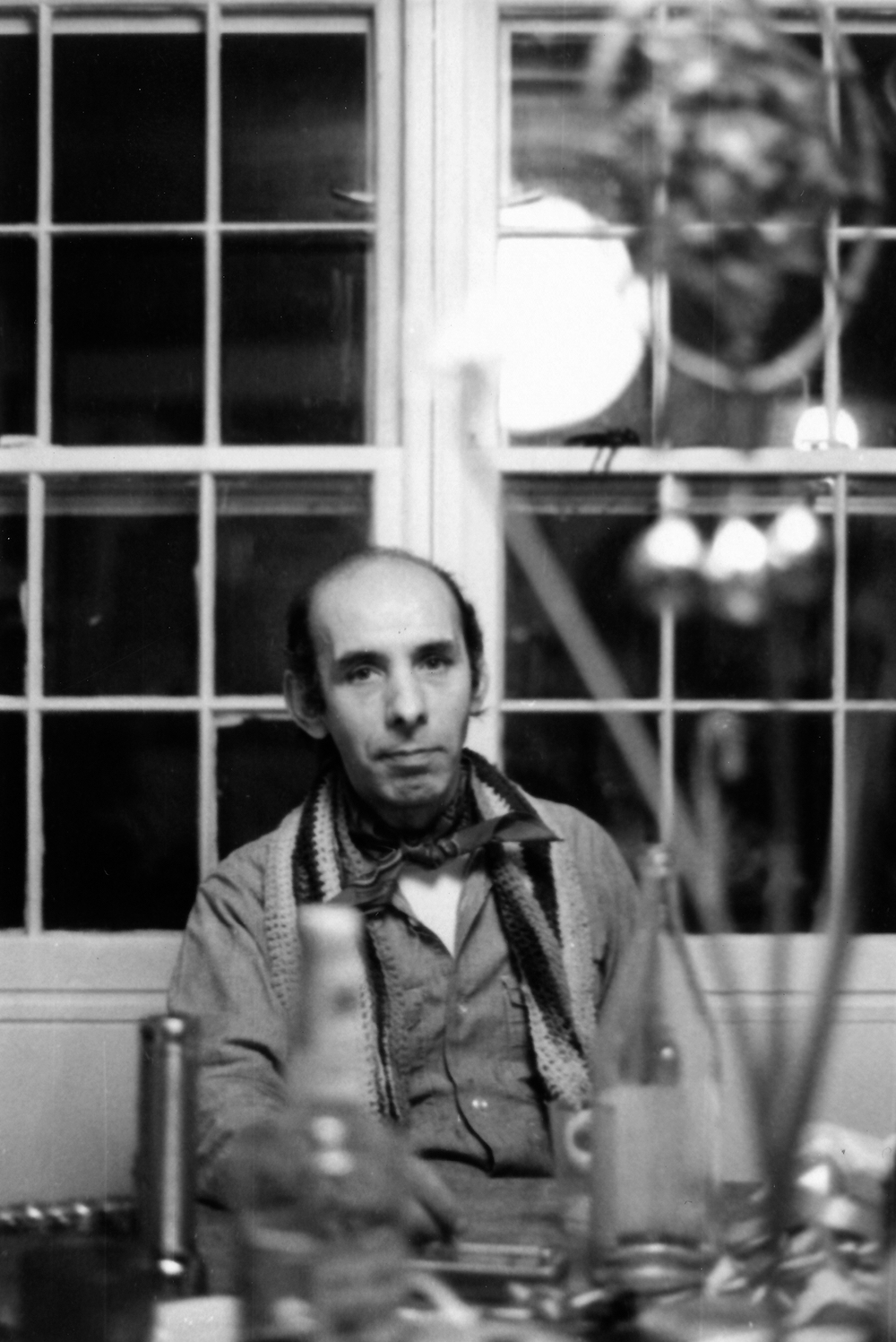 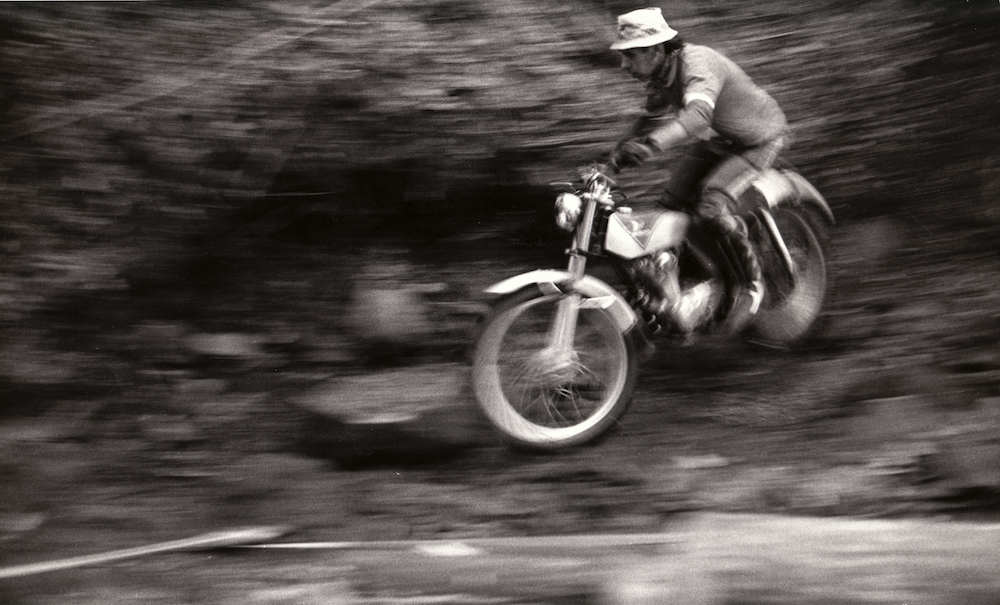 Paint Until Dawn premiered online in June 2020 at FAFF2020, The Fine Arts Film Festival of Venice, California. The film is the first of the international art documentary series Colour Creates Light: A Diaspora, produced by Lumikalai Film.